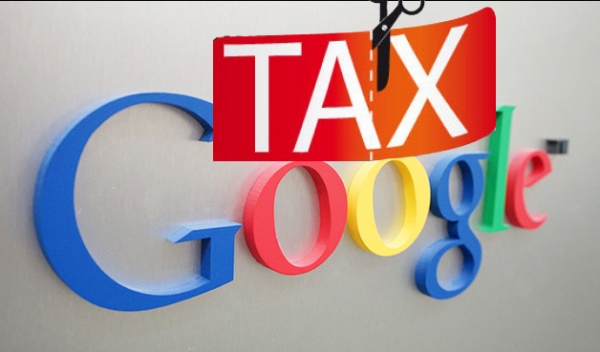 Google posted 4.9 trillion won in sales in South Korea over the past year alone, Prof. Lee Tae-hee of Kookmin University said on Sept. 9. Google has recorded trillions of won in annual sales, but demand for fair taxation is spreading as many critics say that it does not pay taxes that are reasonable for profits.

At a seminar held at the Press Center in Seoul, which was organized by Korea Media Management Association, Prof. Lee announced that Google earned 4.92 trillion won in sales in Korea in 2017. Prof. Lee explained, "We analyzed the financial statements of the APAC (Asia Pacific) region of Alphabet, the parent company of Google, and drew such results."

"Internet services are aggregated in countries where corporate tax is low even if sales occur in South Korea, and there is no way to know exact sales as the cost occurred in Korea appears as the type of commission. Sales generated in Korea are estimated to be sales generated in Singapore, and based on methodology, Korea's sales in APAC are presumed to be 20%," Prof. Lee said.

Although there have been persistent claims that Google is recording astronomical sales in Korea, this is the first time that the estimated sales of Google have been released based on its APAC sales data.

At the forum, some argued that fair taxation policies and measures should be taken for global companies that earn huge profits in Korea, but do not pay taxes normally.

Lee Dae-ho, a professor at Sungkyunkwan University, pointed out that YouTube and Facebook are not paying for the network, which is the basis for unfair competition. Professor Kwak Kyu-tae of Soonchunhyang University also said, "We need to grasp the exact sales of global businesses through cooperation between countries and impose corporate taxes."

Choi Min-sik, a professor at Sangmyung University, said, "If we create a new digital service tax, we should impose the tax on domestic companies likewise." Accordingly, he said that precise countermeasures to prevent damage from returning to domestic companies should be sought.