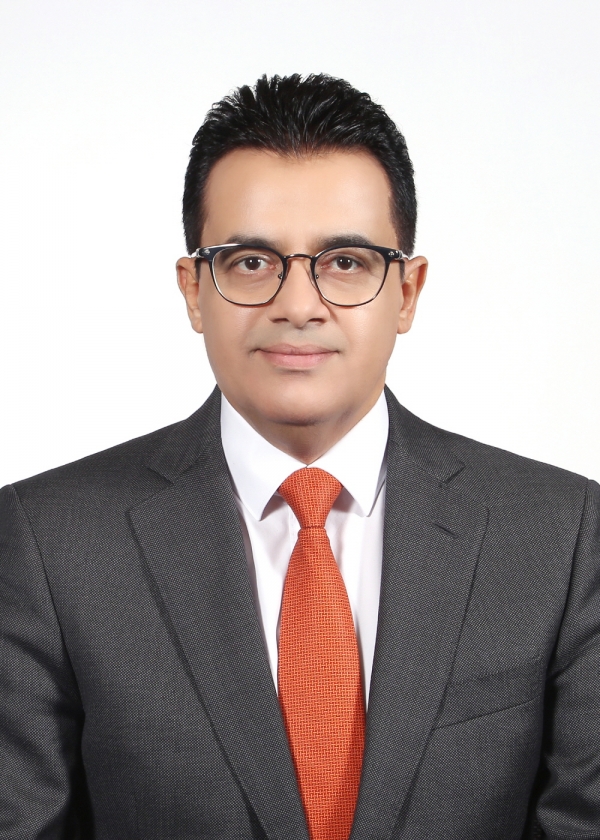 S-OIL Corp. held the “2018 Hero Citizens Award” ceremony at its head office in Gongdeok-dong, Mapo, Seoul on Dec. 13. It singled out 16 hero citizens who demonstrated the righteous spirit of sacrifice to save fellow citizens in danger and awarded 140 mil. won.

At the ceremony, the company presented trophies and award money to brave citizens who showed great courage in dangerous situations. The list includes Ryu Kwang-Hyun(male, 35), who helped evacuate seven Korean guests from guesthouse that caught fire when traveling Russia and sustained an injury in his leg and spine, Cha Myung-Jin(male, 42), who rescued drowning child from Gyeonggi-do Anseong reservoir, Lee Jae-Hwang(male, 34), who saved a baby by blocking with his delivery vehicle the stroller that an old lady has missed, Lee Sang-Ho(male, 23), who saved the passenger who was being assaulted by another passenger on board an express bus.

S-OIL said, “We will keep supporting hero citizen program so as to contribute to building a healthy social culture.”

S-OIL has been holding Hero Citizens Award ceremony since 2008 in order to encourage and support those who save others from danger with their brave civic spirit.